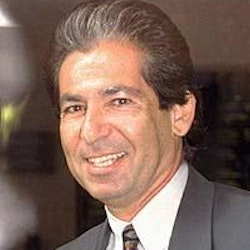 Robert George Kardashian was an American attorney and businessman. He gained recognition as O. J. Simpson's friend and defense attorney during Simpson's 1995 murder trial. He had four children with his first wife, Kris Kardashian : Kourtney, Kim, Khloé, and Rob, who appear on their family reality television series, Keeping Up with the Kardashians, and its spinoffs. 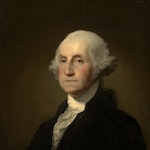 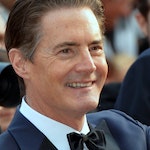 Kyle Merritt MacLachlan is an American actor. He is best known for his role as Dale Cooper in Twin … 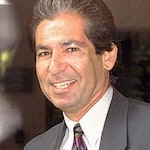 Robert George Kardashian was an American attorney and businessman. He gained recognition as O. J. S… 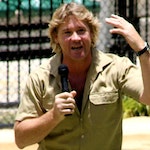 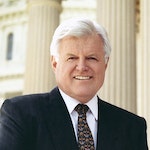 Edward Moore Kennedy was an American lawyer and politician who served as a U.S. senator from Massac…