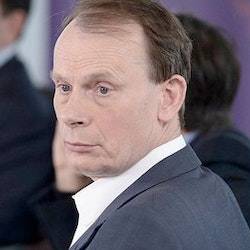 Andrew William Stevenson Marr is a British journalist and presenter for radio and television. Beginning his career as a political commentator, he subsequently edited The Independent newspaper (1996–1998) and was political editor of BBC News (2000–2005). He began hosting a political programme—Sunday AM, now called The Andrew Marr Show—on Sunday mornings on BBC One from September 2005. In 2002, Marr took over as host of BBC Radio 4's long-running Start the Week Monday morning discussion programme. 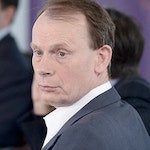 Andrew William Stevenson Marr is a British journalist and presenter for radio and television. Begin… 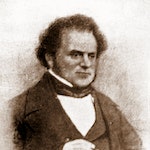 George Baxter (1804–1867) was an English artist and printer based in London. He is credited with th… 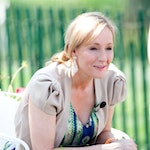