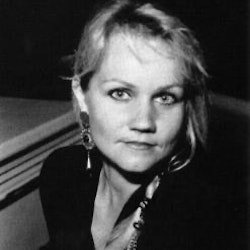 Eva Marie Cassidy was an American singer and guitarist known for her interpretations of jazz, folk, and blues music, sung with a powerful, emotive soprano voice. In 1992, she released her first album, The Other Side, a set of duets with go-go musician Chuck Brown, followed by the 1996 live solo album titled Live at Blues Alley. Although she had been honored by the Washington Area Music Association, she was virtually unknown outside her native Washington, D.C. She died of melanoma in 1996 at the age of 33. 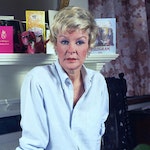 Elaine Stritch was an American actress, known for her work on Broadway. She made her professional s… 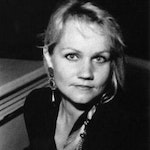 Eva Marie Cassidy was an American singer and guitarist known for her interpretations of jazz, folk,… 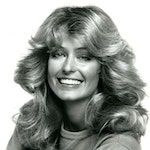 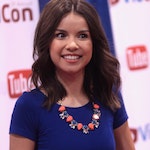