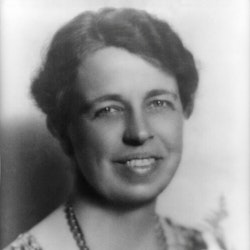 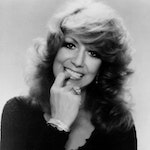 Dorothy Marie Marsh West was an American country music singer and songwriter. Along with her friend… 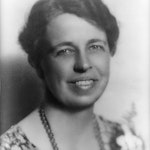 Anna Eleanor Roosevelt was an American political figure, diplomat and activist. She served as the f… 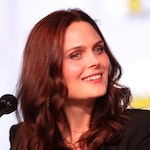 Emily Deschanel is an American actress. She portrayed Dr. Temperance "Bones" Brennan in the Fox cri… 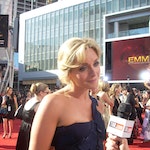 Jane Krakowski is an American actress, comedian and singer. She is best known for her starring role… 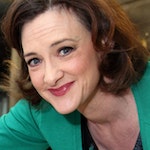 Joan Mary Cusack Burke is an American actress and comedian. She received nominations for the Academ…