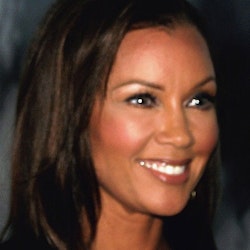 Vanessa Lynn Williams is an American singer, actress, and fashion designer. She initially gained recognition as the first African-American woman to receive the Miss America title when she was crowned Miss America 1984 in 1983. However, a scandal arose the following year when, a few weeks prior to the end of her reign, Williams learned that Penthouse magazine would be publishing unauthorized nude photographs of her in an upcoming issue. Amid growing media controversy and scrutiny, Williams resigned as Miss America in July 1984 and was replaced by first runner-up Miss New Jersey Suzette Charles. Thirty-two years later, Miss America CEO Sam Haskell offered her a public apology for the events of 1984. 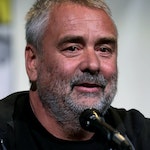 Luc Paul Maurice Besson is a French film director, screenwriter, and producer. He directed or produ… 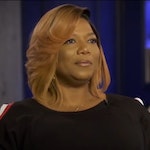 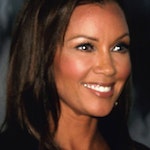 Vanessa Lynn Williams is an American singer, actress, and fashion designer. She initially gained re…