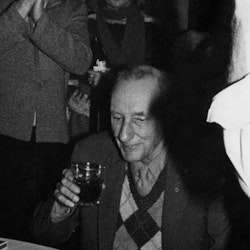 William Seward Burroughs II was an American writer and visual artist, credited as a primary figure of the Beat Generation and a major postmodern author who influenced popular culture and literature. Burroughs wrote eighteen novels and novellas, six collections of short stories and four collections of essays, and five books have been published of his interviews and correspondences. He also collaborated on projects and recordings with numerous performers and musicians and made many appearances in films. He was also briefly known by the pen name William Lee. Burroughs created and exhibited thousands of paintings and other visual artworks, including his celebrated 'Shotgun Art'. 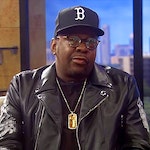 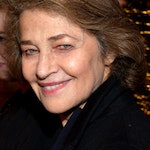 Tessa Charlotte Rampling is an English actress, model, and singer, known for her work in European a… 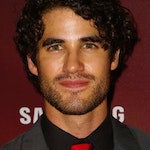 Darren Everett Criss is an American actor, singer, and songwriter. He rose to fame starring on the … 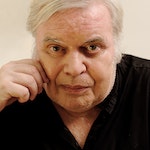 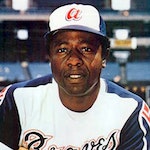 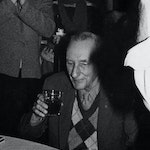 William Seward Burroughs II was an American writer and visual artist, credited as a primary figure …