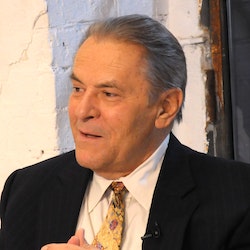 Stanislav Grof, also known as Stan Grof, is a Czech-born psychiatrist who has been living in the United States since the 1960s. Grof is one of the principal developers of transpersonal psychology and research into the use of non-ordinary states of consciousness for purposes of exploring, healing, and obtaining growth and insights into the human psyche. Grof received the VISION 97 award granted by the Foundation of Dagmar and Václav Havel in Prague on October 5, 2007. On the other hand, Grof has been criticized for furthering nonscientific psychology in the Czech republic. He is the only person being offered anti-prize Erratic Boulder Award twice there. 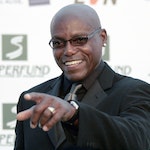 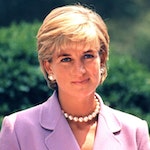 Diana, Princess of Wales, was a member of the British royal family. She was the first wife of Charl… 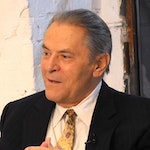 Stanislav Grof, also known as Stan Grof, is a Czech-born psychiatrist who has been living in the Un… 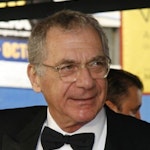