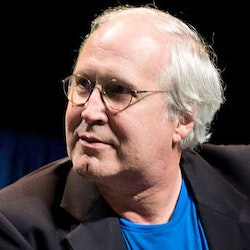 Cornelius Crane "Chevy" Chase is an American comedian, writer and actor. Born into a prominent family, he had a variety of jobs before moving into comedy and started acting with National Lampoon. He became a key cast member in the first season of Saturday Night Live, where his recurring Weekend Update segment became a staple of the show. As both a performer and writer, he earned three Primetime Emmy Awards out of five nominations. 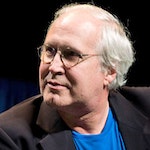 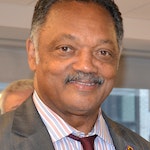 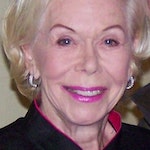 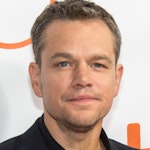 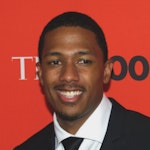 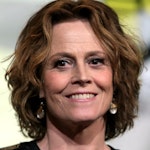