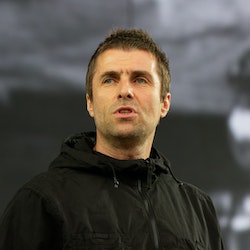 William John Paul Gallagher is an English singer and songwriter. He achieved fame as the lead singer and frontman of the rock band Oasis from 1991 to 2009, and later fronted the rock band Beady Eye from 2009 to 2014, before starting a solo career in 2017. Oasis had various line-up changes, though Gallagher and his older brother Noel remained as the staple members. 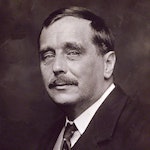 Writer of seminal "scientific romance" books The Time Machine, The War of the Worlds, and The Islan… 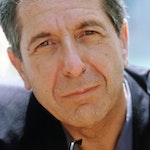 Leonard Norman Cohen was a Lithuanian-Canadian singer-songwriter, poet, and novelist. His work expl… 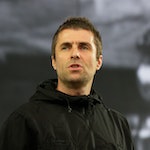 William John Paul Gallagher is an English singer and songwriter. He achieved fame as the lead singe… 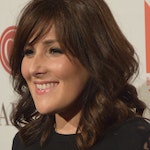 Ricki Pamela Lake is an American actress, television presenter and producer. She is known for her l… 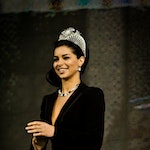 Rima Fakih Slaiby is a Lebanese-American model, philanthropist, former professional wrestler and be… 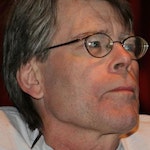