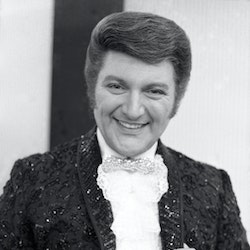 Władziu Valentino Liberace was an American pianist, singer, and actor. A child prodigy born in Wisconsin to parents of Italian and Polish origin, he enjoyed a career spanning four decades of concerts, recordings, television, motion pictures, and endorsements. At the height of his fame from the 1950s to 1970s, he was the highest-paid entertainer in the world with established concert residencies in Las Vegas and an international touring schedule. He embraced a lifestyle of flamboyant excess both on and off stage, earning the nickname "Mr. Showmanship". 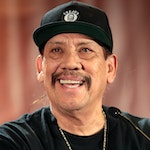 Dan Trejo is an American character actor who has appeared in numerous Hollywood films, including He… 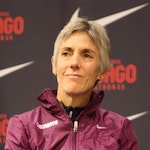 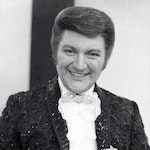 Władziu Valentino Liberace was an American pianist, singer, and actor. A child prodigy born in Wisc… 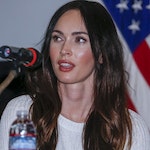 Megan Denise Fox is an American actress and model. She has made multiple appearances in major film … 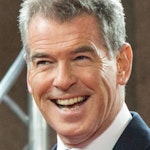 Pierce Brendan Brosnan is an Irish actor and film producer. He is best known as the fifth actor to … 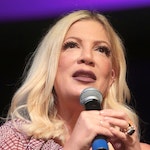 Victoria Davey Spelling is an American actress and author. Her first major role was Donna Martin on…