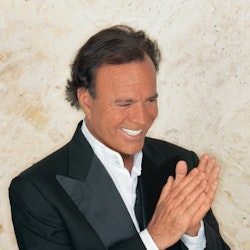 Julio José Iglesias de la Cueva is a Spanish singer, songwriter and former professional footballer. Iglesias is recognized as the most commercially successful continental European singer in the world and one of the top record sellers in music history, having sold more than 100 million records worldwide in 14 languages. It is estimated that during his career he has performed in more than 5000 concerts, for over 60 million people in five continents. In April 2013, Iglesias was inducted into the Latin Songwriters Hall of Fame. 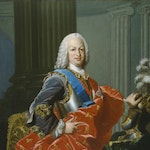 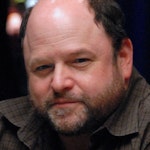 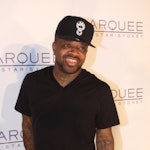 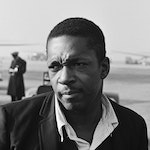 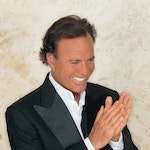