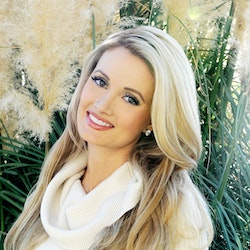 Holly Madison is an American model and television personality. She is known for her role in the E! reality television show The Girls Next Door and for her own series, Holly's World. She has also released two books, Down the Rabbit Hole: Curious Adventures and Cautionary Tales of a Former Playboy Bunny in 2015 and The Vegas Diaries: Romance, Rolling the Dice, and the Road to Reinvention in 2016. 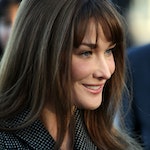 Carla Bruni-Sarkozy is an Italian-French singer-songwriter and fashion model. In 2008, she married … 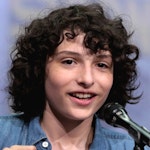 Finn Wolfhard is a Canadian actor, musician, screenwriter, and director. 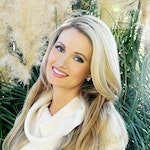 Holly Madison is an American model and television personality. She is known for her role in the E! … 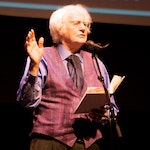 Robert Elwood Bly is an American poet, essayist, activist and leader of the mythopoetic men's movem…