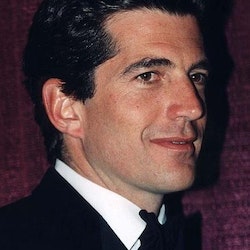 John Fitzgerald Kennedy Jr., often referred to as John-John or JFK Jr., was an American lawyer, journalist, and magazine publisher. He was a son of the 35th U.S. president John F. Kennedy and First Lady Jacqueline Kennedy, and a younger brother of Caroline Kennedy. Three days after his father was assassinated, he rendered a salute at the funeral on his third birthday. 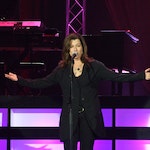 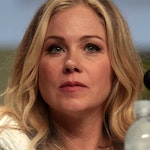 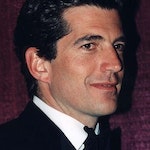 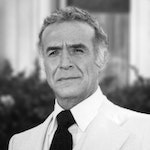