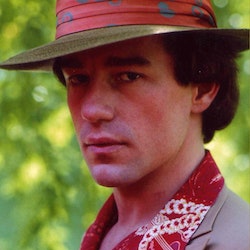 Philip Edward Hartman was a Canadian-American actor, comedian, screenwriter, and graphic designer. He was born in Brantford, Ontario, Canada, but his family moved to the United States when he was ten years old. After graduating from California State University, Northridge, with a degree in graphic arts, Hartman designed album covers for bands including Poco and America. In 1975, Hartman joined the comedy group The Groundlings, where he helped Paul Reubens develop his character, Pee-wee Herman. Hartman co-wrote the film Pee-wee's Big Adventure and made recurring appearances as Captain Carl on Reubens's show Pee-wee's Playhouse. 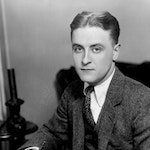 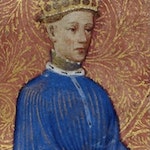 Henry V, also called Henry of Monmouth, was King of England from 1413 until his death in 1422. Desp… 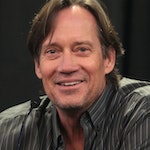 Kevin David Sorbo is an American actor. He had starring roles in two television series: as Hercules… 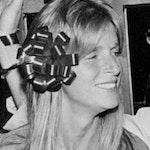 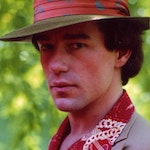