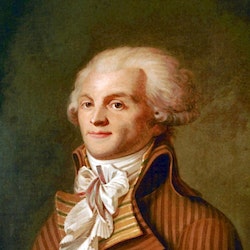 Maximilien François Marie Isidore de Robespierre was a French lawyer and statesman who was one of the best-known and most influential figures of the French Revolution. As a member of the Constituent Assembly and the Jacobin Club, he campaigned for universal manhood suffrage and the abolition both of celibacy for the clergy, and slavery. In 1791, Robespierre became an outspoken advocate for male citizens without a political voice, for their unrestricted admission to the National Guard, to public offices, and for the right to carry arms in self defence. Robespierre played an important part in the agitation which brought about the fall of the French monarchy on 10 August 1792 and the summoning of a National Convention. His goal was to create a one and indivisible France, equality before the law, to abolish prerogatives and to defend the principles of direct democracy. 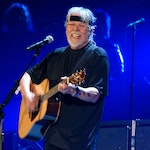 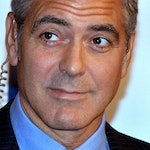 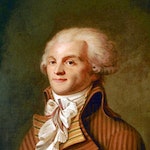 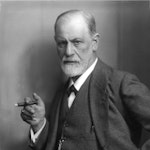 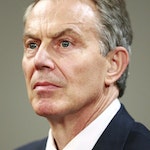