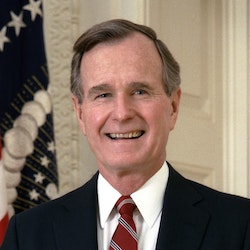 George Herbert Walker Bush was an American politician, diplomat, and businessman who served as the 41st president of the United States from 1989 to 1993. A member of the Republican Party, Bush also served as the 43rd vice president from 1981 to 1989 under Ronald Reagan, in the U.S. House of Representatives, as U.S. Ambassador to the United Nations, and as Director of Central Intelligence. 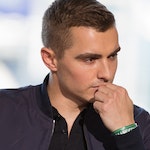 David John Franco is an American actor, voice actor, and filmmaker. He began his career with small … 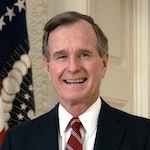 George Herbert Walker Bush was an American politician, diplomat, and businessman who served as the … 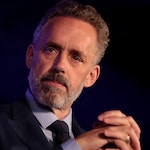 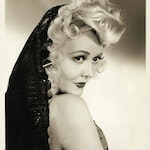 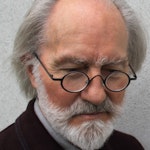 Roy Harper is an English folk rock singer, songwriter and guitarist. He has released 32 albums acro…