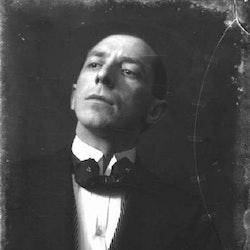 Umberto Boccioni was an influential Italian painter and sculptor. He helped shape the revolutionary aesthetic of the Futurism movement as one of its principal figures. Despite his short life, his approach to the dynamism of form and the deconstruction of solid mass guided artists long after his death. His works are held by many public art museums, and in 1988 the Metropolitan Museum of Art in New York City organized a major retrospective of 100 pieces. 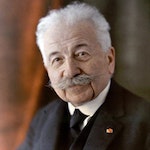 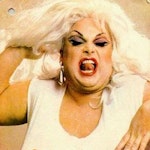 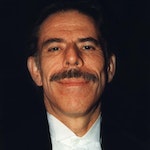 Peter Max is a German-American artist known for using bright colors in his work. Works by Max are a… 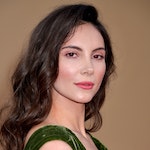 Samantha Robinson is an American actress. She is known for playing the lead role in the film The Lo… 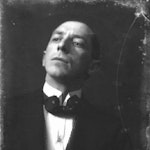 Umberto Boccioni was an influential Italian painter and sculptor. He helped shape the revolutionary…