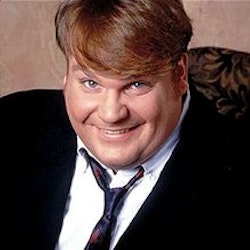 Christopher Crosby Farley was an American actor and comedian. Farley was known for his loud, energetic comedic style, and was a member of Chicago's Second City Theatre and later a cast member of the NBC sketch comedy show Saturday Night Live between 1990 and 1995. He later went on to pursue a film career, appearing in films such as Coneheads, Tommy Boy, Black Sheep, Beverly Hills Ninja, Billy Madison, Dirty Work, Wayne's World, and Almost Heroes. He died of a drug overdose in 1997 at the age of 33, the same age that his idol, John Belushi, had died from speedball. 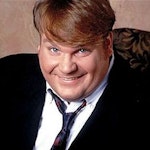 Christopher Crosby Farley was an American actor and comedian. Farley was known for his loud, energe… 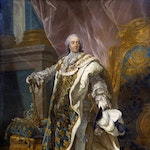 Louis XV, known as Louis the Beloved, was King of France from 1 September 1715 until his death in 1… 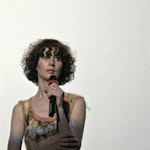 Miranda July is an American film director, screenwriter, singer, actress and author. Her body of wo…