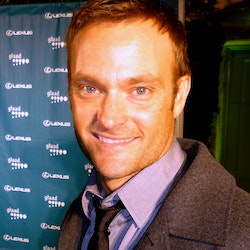 Chad Allen is an American psychologist and retired actor. Beginning his career at the age of seven, Allen is a three-time Young Artist Award winner and GLAAD Media Award honoree. He was a teen idol during the late 1980s as David Witherspoon on the NBC family drama Our House and as Zach Nichols on the NBC sitcom My Two Dads before transitioning to an adult career as Matthew Cooper on the CBS western drama Dr. Quinn: Medicine Woman. He announced his retirement from acting in April 2015. 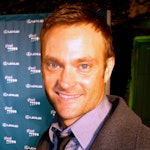 Chad Allen is an American psychologist and retired actor. Beginning his career at the age of seven,… 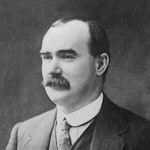 James Connolly was an Irish republican, socialist and trade union leader. Born to Irish parents in … 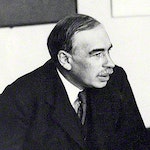