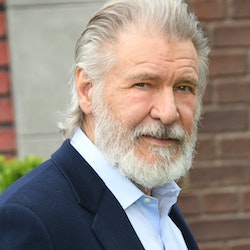 Harrison Ford is an American actor. As of 2020, the U.S. domestic box-office grosses of his films total over $5.4 billion with worldwide grosses surpassing $9.3 billion, placing him at No. 7 on the list of highest-grossing domestic box office stars of all time. In addition to his box-office success, Ford is also an Academy Award nominee, a four-time Golden Globe nominee, a three-time Saturn Award winner, and the recipient of the AFI Life Achievement Award and the Cecil B. DeMille Award. 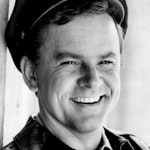 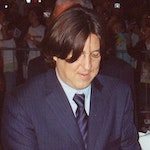 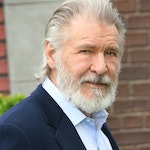 Harrison Ford is an American actor. As of 2020, the U.S. domestic box-office grosses of his films t… 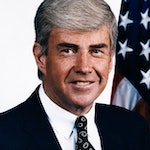 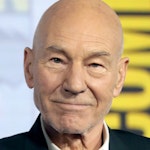 Sir Patrick Stewart is an English actor who is best known for his work in various stage, television… 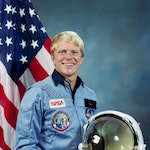