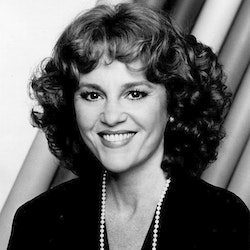 Madeline Gail Kahn was an American actress, comedian and singer, known for comedic roles in films directed by Peter Bogdanovich and Mel Brooks, including What's Up, Doc? (1972), Young Frankenstein (1974), High Anxiety (1977), History of the World, Part I (1981), and her Academy Award–nominated roles in Paper Moon (1973) and Blazing Saddles (1974). 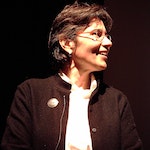 Ann Bancroft is an American author, teacher, adventurer, and public speaker. She was the first woma… 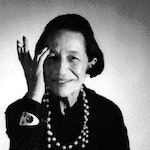 Diana Vreeland was a French-American fashion columnist and editor. She worked for the fashion magaz… 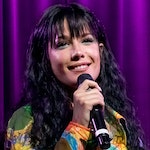 Ashley Nicolette Frangipane, known professionally as Halsey, is an American singer and songwriter. … 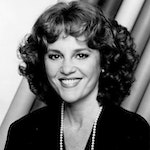 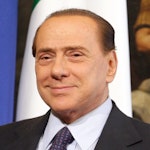