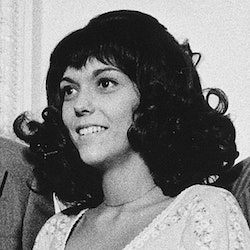 Karen Anne Carpenter was an American singer and drummer who, along with her elder brother Richard, was part of the duo the Carpenters. With a distinctive three-octave contralto vocal range, she was praised by her peers as one of the greatest singers ever. Her struggle with and eventual death from anorexia would later raise awareness of eating disorders and body dysmorphia. 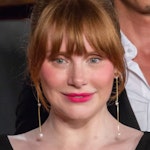 Bryce Dallas Howard is an American actress and director. She is the eldest daughter of actor and fi… 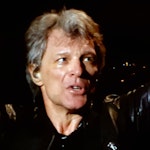 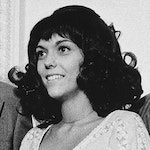 Karen Anne Carpenter was an American singer and drummer who, along with her elder brother Richard, … 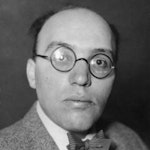 Kurt Julian Weill was a German composer, active from the 1920s in his native country, and in his la… 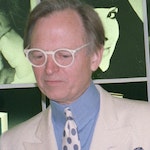 Thomas Kennerly Wolfe Jr. was an American author and journalist widely known for his association wi…