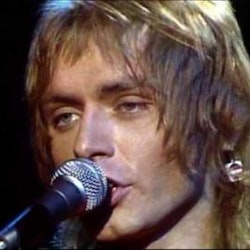 Benjamin Orzechowski, known professionally as Benjamin Orr, was an American musician best known as the bassist, co-founder, and co-lead vocalist of the rock band the Cars. He sang lead vocals on several of their best known songs, including "Just What I Needed", "Let's Go" and "Drive". He also had a moderate solo hit with "Stay the Night." 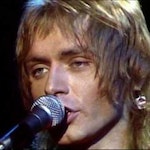 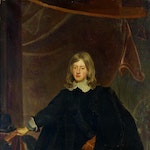 Ferdinand IV, King of the Romans

Ferdinand IV was made and crowned King of Bohemia in 1646, King of Hungary and Croatia in 1647, and… 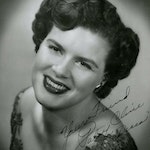 Patsy Cline is one of the most well-known vocalists of all time, and one of the first country and w…