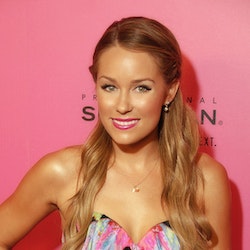 Lauren Katherine Tell is an American television personality, fashion designer and author. In September 2004, as an 18-year-old, Conrad came to prominence after being cast in the reality television series Laguna Beach: The Real Orange County, which documented her and her friends' lives in their hometown of Laguna Beach, California. 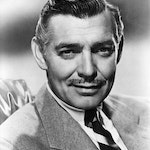 William Clark Gable was an American film actor, often referred to as "The King of Hollywood". He ha… 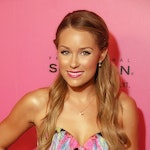 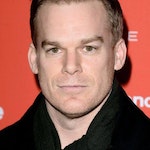 Michael Carlyle Hall is an American actor, musician, and producer. He is best known for his roles a…