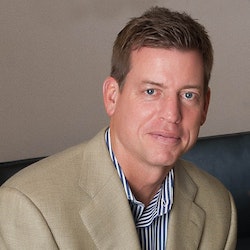 Troy Kenneth Aikman is a former American football quarterback who played in the National Football League (NFL) for 12 seasons with the Dallas Cowboys. He played college football at the University of Oklahoma and UCLA, and was drafted first overall by the Cowboys in the 1989 NFL Draft. Aikman was named to six Pro Bowls during his career while helping lead Dallas to a period of dominance in the 1990s. The longest-tenured quarterback in Cowboys franchise history, Aikman won three Super Bowl titles with the team and was the MVP of Super Bowl XXVII. He was inducted to the Pro Football Hall of Fame in 2006 and the College Football Hall of Fame in 2008. 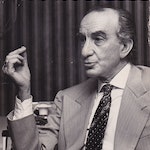 Don Emilio Pucci, Marchese di Barsento was an Italian fashion designer and politician. He and his e… 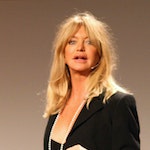 Goldie Jeanne Hawn is an American actress. She rose to fame on the NBC sketch comedy program Rowan … 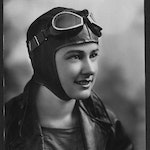 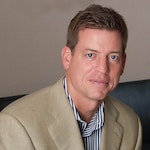