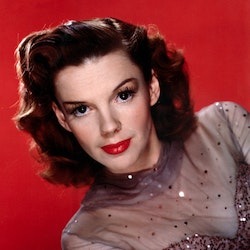 Judy Garland was an American actress, singer, dancer, vaudevillian and television and radio presenter. She is widely known for playing the role of Dorothy Gale in The Wizard of Oz (1939). With a career spanning 45 years, she attained international stardom as an actress in both musical and dramatic roles, as a recording artist, and on the concert stage. Renowned for her versatility, she received an Academy Juvenile Award, a Golden Globe Award, and a Special Tony Award. Garland was the first woman to win the Grammy Award for Album of the Year, which she won for her 1961 live recording titled Judy at Carnegie Hall. 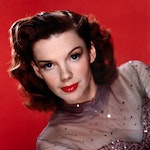 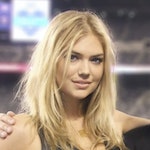 Katherine Elizabeth Upton is an American model and actress. She first appeared in the Sports Illust… 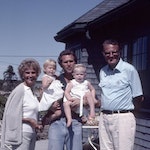 Ruth McCue Bell Graham was an American Christian author, most well known as the wife of evangelist … 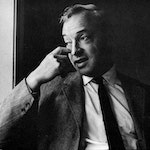 Saul Bellow was a Canadian-born American writer. For his literary work, Bellow was awarded the Puli… 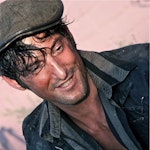 Anthony Borden "Tony" Ward is an American model and actor.