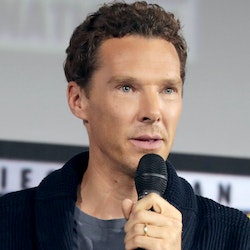 Benedict Timothy Carlton Cumberbatch is an English actor. Known for his performances on the stage and screen, he has received various accolades throughout his career, including a Primetime Emmy Award, a British Academy Television Award, and a Laurence Olivier Award. Cumberbatch won the Laurence Olivier Award for Best Actor in a Leading Role in a Play for Frankenstein and a Primetime Emmy Award for Outstanding Lead Actor in a Miniseries or Movie for Sherlock. His performance in The Imitation Game (2014) earned him nominations for an Academy Award, a BAFTA Award, a Screen Actors Guild Award, and a Golden Globe Award, all for Best Actor in a Leading Role. For playing the title role in five-part drama miniseries Patrick Melrose, he won a BAFTA TV Award for Best Actor in a Leading Role. In 2014 Time magazine included him in its annual list of the 100 most influential people in the world, and in 2015 he was appointed a CBE by Queen Elizabeth II in the 2015 Birthday Honours for services to the performing arts and to charity. 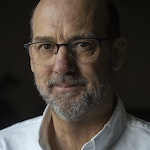 Anthony Charles Edwards is an American actor and director. He is most widely known for his role as … 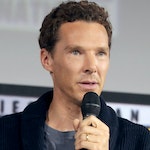 Benedict Timothy Carlton Cumberbatch is an English actor. Known for his performances on the stage a… 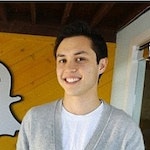 Robert Cornelius Murphy is an American Internet entrepreneur and software engineer. He is the co-fo… 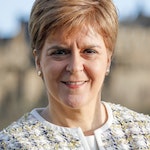