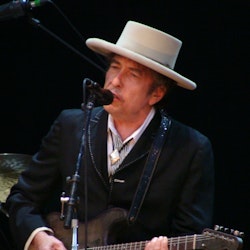 Robert Dylan is an American singer-songwriter, author and visual artist. Often regarded as one of the greatest songwriters of all time, Dylan has been a major figure in popular culture during a career spanning 60 years. Much of his most celebrated work dates from the 1960s, when songs such as "Blowin' in the Wind" (1963) and "The Times They Are a-Changin'" (1964) became anthems for the civil rights and anti-war movements. His lyrics during this period incorporated a range of political, social, philosophical, and literary influences, defying pop music conventions and appealing to the burgeoning counterculture. 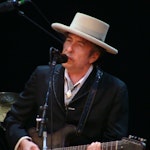 Robert Dylan is an American singer-songwriter, author and visual artist. Often regarded as one of t… 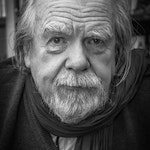