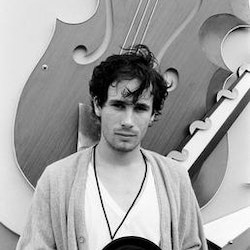 Jeffrey Scott Buckley, raised as Scott Moorhead, was an American singer, songwriter and guitarist. After a decade as a session guitarist in Los Angeles, Buckley amassed a following in the early 1990s by playing cover songs at venues in Manhattan's East Village such as Sin-é, gradually focusing more on his own material. After rebuffing much interest from record labels and Herb Cohen, the manager of his father, singer Tim Buckley, he signed with Columbia, recruited a band, and recorded what would be his only studio album, Grace, in 1994. 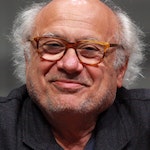 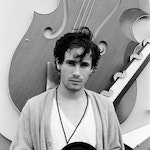 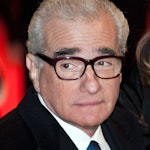 Martin Charles Scorsese is an American film director, producer, screenwriter, and actor. One of the… 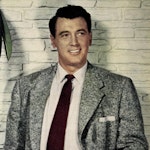 Rock Hudson was an American actor. One of the most popular movie stars of his time, he had a screen… 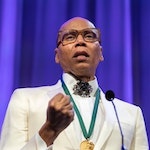