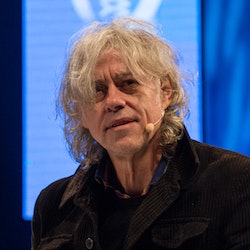 Robert Frederick Zenon Geldof is an Irish singer-songwriter, actor and political activist. He rose to prominence as the lead singer of the Irish rock band the Boomtown Rats in the late 1970s, who achieved popularity at the time of the punk rock movement. The band had UK number one hits with his compositions "Rat Trap" and "I Don't Like Mondays". Geldof starred as "Pink" in Pink Floyd's 1982 film Pink Floyd – The Wall. As a fundraiser, Geldof organised the charity supergroup Band Aid and the concerts Live Aid and Live 8, and co-wrote "Do They Know It's Christmas?", one of the best-selling singles of all time. 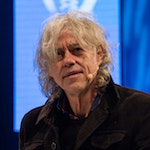 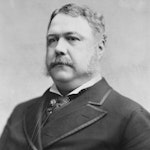 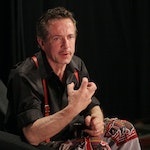 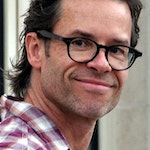 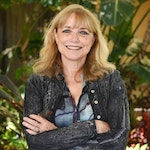 Karen Jane Allen is an American film and stage actress. After making her film debut in Animal House… 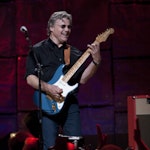 Steven Haworth Miller is an American guitarist, singer and songwriter, known as leader of the Steve…