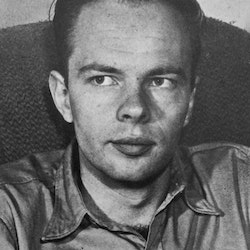 Philip Kindred Dick was an American science fiction writer. He wrote 44 novels and about 121 short stories, most of which appeared in science fiction magazines during his lifetime. His fiction explored varied philosophical and social themes, and featured recurrent elements such as alternate realities, simulacra, monopolistic corporations, drug abuse, authoritarian governments, and altered states of consciousness, and often explored topics such as the nature of reality, perception, human nature, and identity. 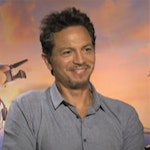 Benjamin Bratt is an American actor and producer. Bratt had supporting roles in the 1990s in such b… 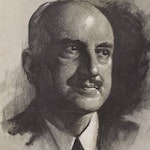 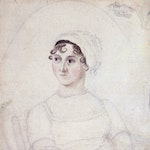 Jane Austen was an English novelist known primarily for her six major novels, which interpret, crit… 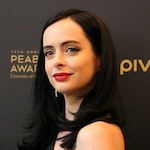 Krysten Alyce Ritter is an American actress, director, musician, author, and model. She came to pro… 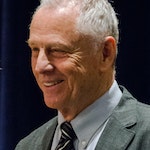 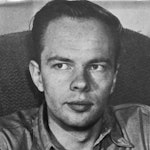 Philip Kindred Dick was an American science fiction writer. He wrote 44 novels and about 121 short …