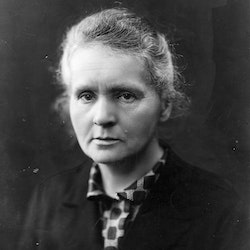 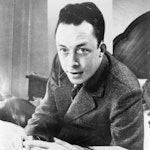 Albert Camus was a French philosopher, author, and journalist. He was awarded the 1957 Nobel Prize … 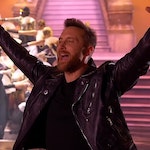 Pierre David Guetta is a French DJ, record producer and songwriter. He has racked up over 50 millio… 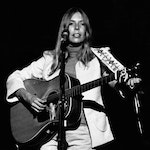 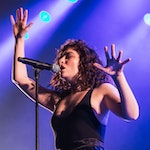 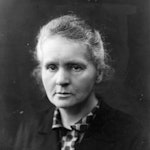 Marie Salomea Skłodowska Curie, was a Polish and naturalized-French physicist and chemist who condu…