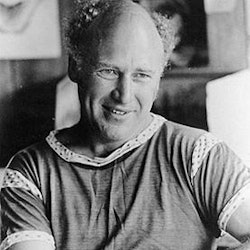 Straddling the Beat Generation and the 60s counter-culture, Ken Kesey's novels One Flew Over the Cuckoo's Nest and Sometimes a Great Notion are generation-defining literature – and both happened to be adapted into award-winning films, extending their reach into the collective consciousness. Kesey brought a distinctive Pacific Northwest flavor to the hippie vibe of the times, at one point traveling with a moltey crew of "Merry Pranksters" across the country by bus, and doing a lot of LSD along the way. The Merry Pranksters would go on to host many "acid tests" in San Francisco, but after being arrested for possession of marijuana and faking his own death, Kesey began a new chapter: a quiet Oregon life. 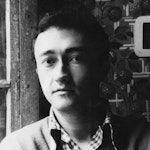 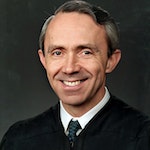 David Hackett Souter is a retired associate justice of the Supreme Court of the United States. He s… 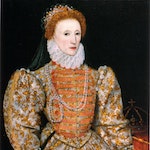 Elizabeth I, Queen of England

The Virgin Queen who ruled 1558 to 1603 had a cult of personality revering her chastity, and has be… 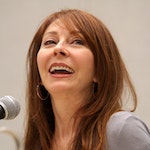 Elvira, Mistress of the Dark

Elvira is the creation of Cassandra Peterson, whose proprietal blend of horror, sex, and comedy car… 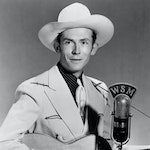 Hiram "Hank" Williams was an American singer, songwriter, and musician. Regarded as one of the most… 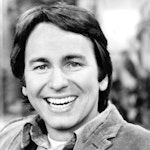 Jonathan Southworth Ritter was an American actor. The son of the singing cowboy star Tex Ritter and… 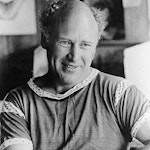 Straddling the Beat Generation and the 60s counter-culture, Ken Kesey's novels One Flew Over the Cu… 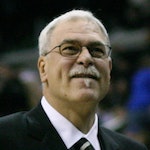 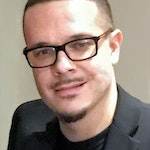