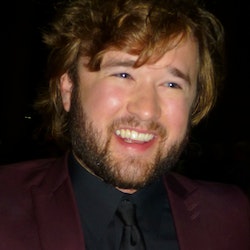 Haley Joel Osment is an American actor. Beginning his career as a child actor, Osment's role in the comedy-drama film Forrest Gump (1994) won him a Young Artist Award. His breakthrough came with the psychological thriller film The Sixth Sense (1999), which won him a Saturn Award and earned him nominations for an Academy Award, a Golden Globe Award and a Screen Actors Guild Award. He achieved further success with the drama film Pay It Forward (2000), the science fiction film A.I. Artificial Intelligence (2001) which won him a second Saturn Award, and the comedy film Secondhand Lions (2003), which won him a Critics Choice Award. 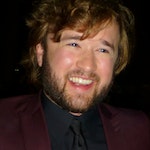 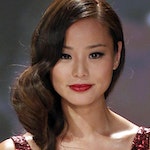 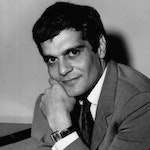 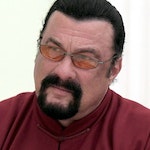