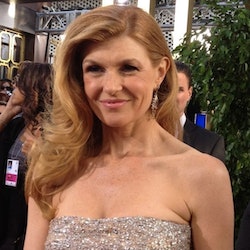 Constance Elaine Britton is an American actress, singer, and producer. Britton made her feature film debut in the independent comedy-drama film The Brothers McMullen (1995), and the following year, she was cast as Nikki Faber on the ABC sitcom Spin City. She later starred in the short-lived sitcoms The Fighting Fitzgeralds (2001) and Lost at Home (2003), and appeared in several films, most notably the sports drama film Friday Night Lights (2004) and the thriller film The Last Winter (2006). 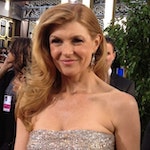 Constance Elaine Britton is an American actress, singer, and producer. Britton made her feature fil… 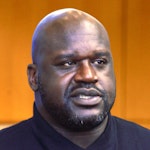 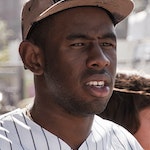 Tyler Gregory Okonma, better known as Tyler, the Creator, is an American rapper and record producer.