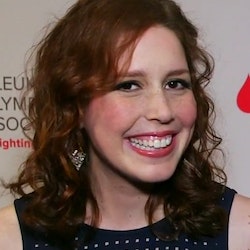 Vanessa Polster Bayer is an American actress and comedian. She is best known for being a cast member on Saturday Night Live from 2010 to 2017, which earned her an Emmy nomination. Bayer also appeared in films such as Trainwreck (2015), Office Christmas Party (2016), Carrie Pilby (2016), and Ibiza (2018). 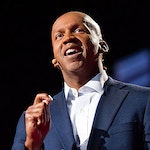 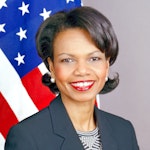 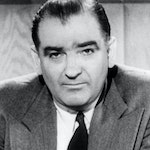 Joseph Raymond McCarthy was an American politician and attorney who served as a Republican U.S. Sen… 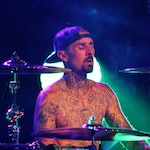 Travis Landon Barker is an American musician who serves as the drummer for the rock band Blink-182.… 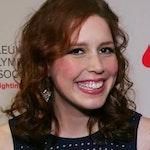 Vanessa Polster Bayer is an American actress and comedian. She is best known for being a cast membe…