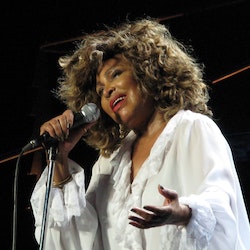 Tina Turner is an American-born Swiss singer, songwriter, and actress. Widely referred to as the "Queen of Rock 'n' Roll", she is regarded as one of the greatest music artists of the 20th century. Turner rose to prominence as the lead singer of the Ike & Tina Turner Revue before launching a successful career as a solo performer. 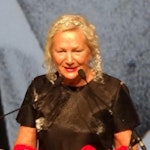 agnès b. is a French fashion designer. She is known for her self-named brand, which includes fashio… 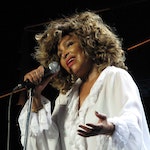 Tina Turner is an American-born Swiss singer, songwriter, and actress. Widely referred to as the "Q…