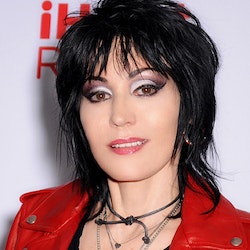 Joan Jett is an American rock singer, songwriter, composer, musician, record producer, and actress. Jett is best known for her work as the frontwoman of her band Joan Jett & the Blackhearts, and for earlier founding and performing with the Runaways, which recorded and released the hit song "Cherry Bomb". With The Blackhearts, Jett is known for her rendition of the song "I Love Rock 'n Roll" which was number-one on the Billboard Hot 100 for seven weeks in 1982. Jett's other notable songs include "Bad Reputation", "Crimson and Clover", "Do You Wanna Touch Me ", "Light of Day", "I Hate Myself for Loving You" and "Dirty Deeds". 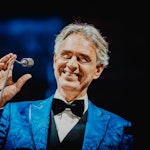 Andrea Bocelli is an Italian opera tenor and multi-instrumentalist. He was diagnosed with congenita… 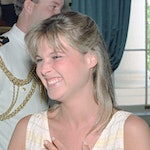 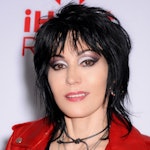