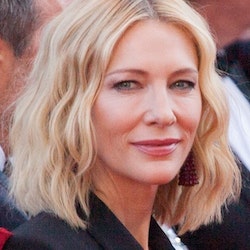 Catherine Elise Blanchett is an Australian actress and producer. Regarded as one of the best actresses of her generation, she is noted for her roles in blockbusters, independent films, and stage work. Blanchett is the recipient of numerous accolades, including two Academy Awards, three Golden Globe Awards, three British Academy Film Awards, and three Screen Actors Guild Awards. 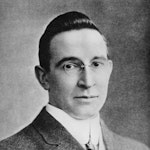 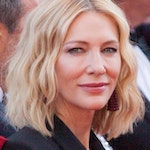 Catherine Elise Blanchett is an Australian actress and producer. Regarded as one of the best actres… 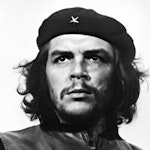 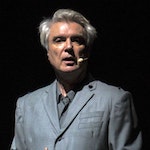 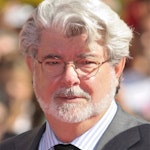 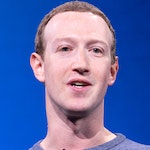 Mark Elliot Zuckerberg is an American media magnate internet entrepreneur, and philanthropist. He i… 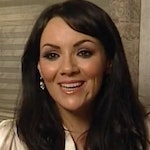 Martine Kimberley Sherrie McCutcheon is an English actress, television personality and singer. She … 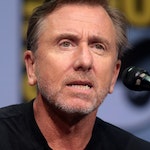 Timothy Simon Roth is an English actor. He made his television debut in Made in Britain, and his fi…