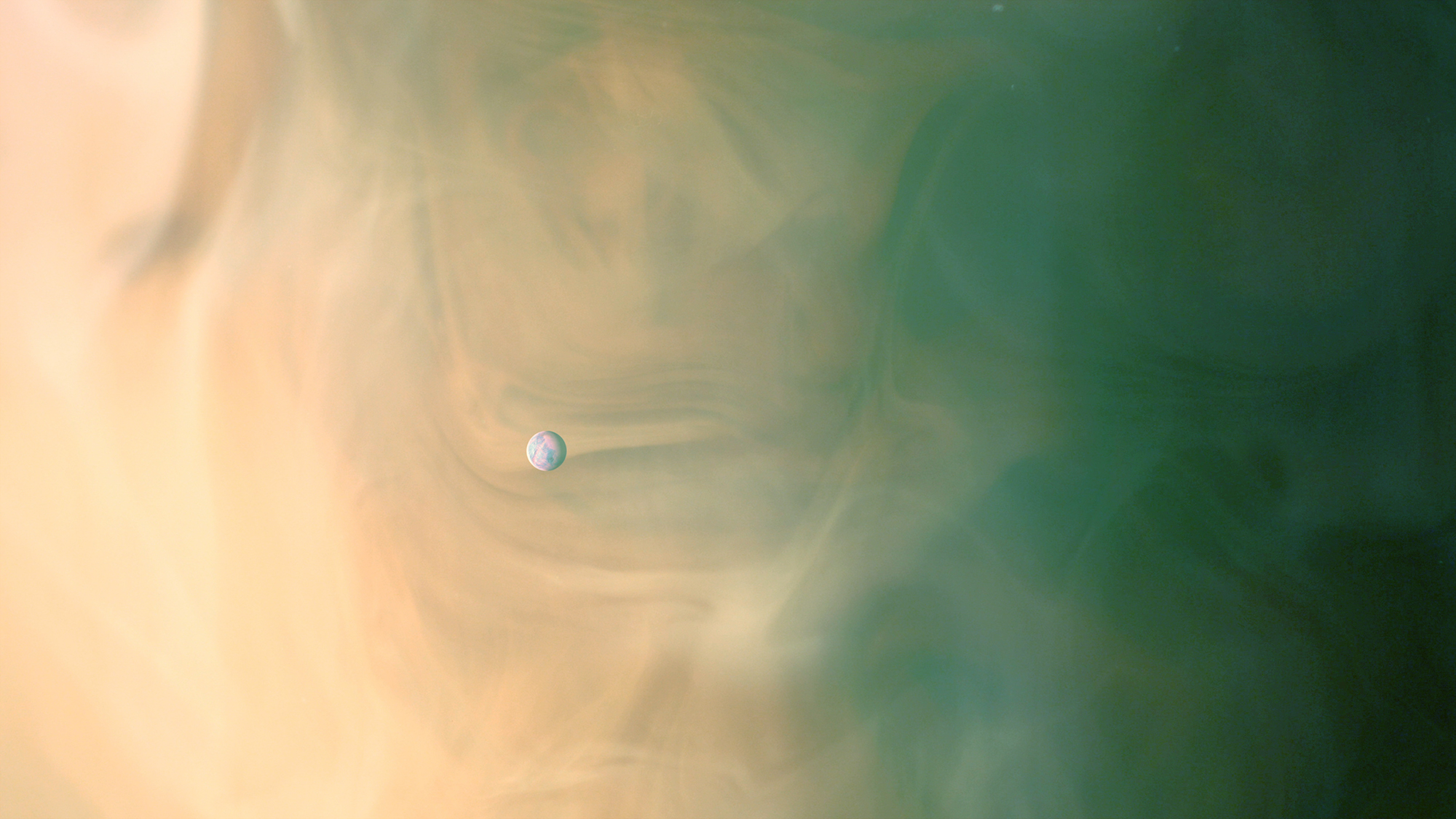 The Mercury retrograde (RX) period is becoming increasingly well-known to people who are not astrological practitioners. As astrology is gaining in popularity, common questions around phenomena like Mercury RX are arising. This page outlines a wholistic model for viewing the Mercury RX period within the context of something more significant and valuable than simply "delays".

When we view the Sun-Mercury cycle as a whole process unto itself, we discover something much different than only technical disruptions, communication delays, and other informational problems.

I would even go so far as to say that Mercury RX does not necessarily signify nor bring forward any of these technical problems.

In fact, when these types of issues occur during Mercury RX, we often tend towards confirmation bias, which means we look only at the data that supports our ideas and beliefs (our "hypothesis"). If we instead look at times when Mercury isn't retrograde (which is the overwhelming majority of the time), we would still find many technical and communication-related delays and other issues occurring.

Yet I do consider Mercury RX to be a special time, so what's going on?

If we look to the nature of cycles, and toward a wholistic astrology, we may start to see a much more meaningful and useful pattern.

Let us turn now to the Sun-Mercury cycle, which includes the Mercury RX period.

The Sun-Mercury cycle is approximately four months long. Please note that the Mercury RX period which frames this cycle is only about two weeks in length. Thus we can already see that there is much more to consider in this process than only the RX period. The Sun-Mercury cycle can be interpreted similarly to the Sun-Moon cycle in that both have a waxing and subsequent waning hemicycle. This means there is a process of building up energy (waxing, like inhaling the breath), followed by a release of this energy (waning, like an exhale).

The four phases of this cycle are outlined below, along with a brief description of what each one represents. Notice that the Sun-Mercury cycle actually begins during the RX period. More specifically, the cycle both ends and begins while Mercury is retrograde. Thus we can see that the RX period is a time of transition and of reorientation of our perspectives and mental paradigms. Since we're dealing with Mercury (and the Sun, of course), the reorientation nature of the cycle applies to our mental patterns and ways of thinking. By allowing new illuminations to arise within us (courtesy of the Sun), we can expand our conscious awareness into new, creative pathways.

Given the above, we are looking at a 4-month cycle that is asking us to develop a new mind through each iteration. The quest for each of us during the RX period is to review how our thoughts and thinking patterns have developed over the previous four months, and begin turning our attention to the next cycle so we can evolve to a higher level of awakening.

Here are the four phases of the cycle (notice the two conjunctions, inferior and superior, are representative of the "New" and "Full" periods of planetary energy, respectively):

Occurs when Mercury is in between the Sun and Earth (in terms of its orbit, astrologically the Sun and Mercury are conjunct), and can be likened to a New Mercury in that a seed idea is planted during this time. This phase lasts for about 1.5-2 weeks and is called Promethean (by Dane Rudhyar) to symbolize the mental awakening that takes place when the spark of a new idea is fired up within us. Notice the seed idea is planted in the middle of the RX period.

After the RX period ends and Mercury begins moving direct again, this phase (still part of the Promethean, inhalation hemicycle) marks the gathering momentum of the seed idea as it grows within us. During this time the idea is still new and developing, but likely becoming more clear. It lasts for approximately 1.5-2 months.

Occurs when Mercury is on the opposite side of the Sun from the Earth (in terms of its orbit, astrologically the Sun and Mercury are conjunct), and can be likened to a Full Mercury. Now the fullness of the seed idea can be seen and, if we've been consciously working with it up until now, we will feel confident to begin acting on this new idea. We've had time to work with it and integrate it into our thinking, so it is now less abstract as we feel more comfortable with it. Dane Rudhyar calls this waning hemicycle Epimethean because we release the idea from the first hemicycle, which means we're drawing from the past inhalation. It lasts for approximately 1.5-2 months.

When Mercury turns RX again, the cycle is closing down. By now, what has been exhaled and released should be clear, and what's left to do is remain willing to finalize any aspects of the cycle that still require our attention. I believe that when we navigate this cycle unconsciously, this is the phase when we may start to feel pressure to try and play "catch up" with life. However, there isn't enough time to do this properly anymore, so varying degrees of Mercury RX phenomena may arise as we force things to happen that are out of sync with the quality of the moment. This phase is for turning inward so we can begin to open up to a new fire, a new idea-seed. This phase lasts for about 1.5-2 weeks and leads us into the next New Mercury cycle of the Inferior Conjunction.