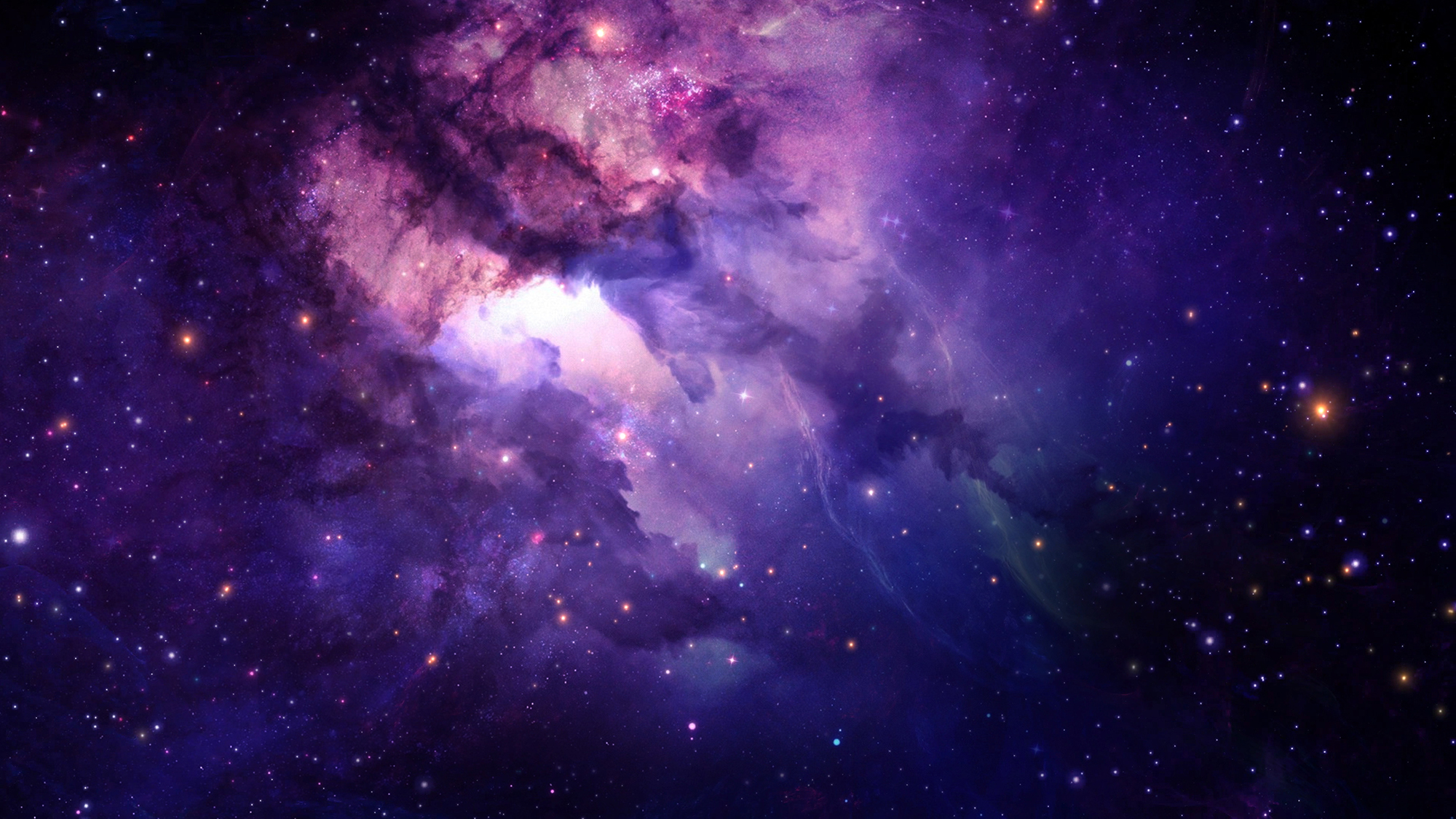 This Pisces New Moon marks the final ingress of the Sun through its zodiacal journey. From here, it will move into Aries which marks the beginning of the tropical year as it crosses over the vernal equinox. Thus we find ourselves in the last sign of the zodiac, Pisces, whereby contemplation and reflection are appropriate modes of focusing our attention.

Pisces itself is akin to the Balsamic Phase of every Sun-Moon cycle. It carries an understanding of the past, a belief in the potential of the future, and the pain of transitioning between these two worlds. I say "worlds" because, in many ways, moving from memories of the past into the uncertainty of the incoming future is challenging because Pisces knows that to fully make this transition requires a true severing from all forms of nostalgia and past patterns. Our human nature often tends toward romanticizing our personal and collective narratives. We "remember when", and in so doing can inadvertently remain encircled within our stories and beliefs. I'm not suggesting we don't enjoy old memories with friends and loved ones, nor am I stating that we should simply ignore the past without learning its valuable, life-changing lessons. I'm only trying to illustrate the challenge we all face in learning to de-identify from the past so we can be free to envision and embrace a new, yet very unknown, future.

The gift of Pisces, immanent within but not often stirred up to the surface of our awareness, is the quality of courage.

For to make this transition from the collected reflections of the past into the fiery blaze of the incoming future requires a resolve of which, I truly believe, no other sign is capable. While Aries is often associated with courage, and for good reason, let us ask ourselves what struggles it actually faces in applying it. In other words, can something truly be called courageous if it happens naturally, and with little to no effort*? Might the definition of courage actually be to face directly that which we fear the most?

If this is the case, then we may start to see how the burden of transitioning between worlds — placed within the sensitive, all-feeling soul of Pisces — can only be overcome by invoking the most courageous intention to release ourselves from the past so we may imagine and invite the future.

During this Sun-Moon cycle in Pisces, we find another significant event happening almost simultaneously: The Mercury retrograde period (abbreviated "RX").

I will try to show how this "event" can assist us in what I've just mentioned above. I've used quotes around the word "event" because I do not regard Mercury RX as an event, per se. Instead I view it similarly to the Sun-Moon cycle, which is to say that Mercury RX comprises two phases within a 4-phase Sun-Mercury cycle.

(If the Sun-Mercury cycle concept is new to you, I highly encourage you read Redefining Mercury Retrograde (RX) to gain an understanding of this rarely used planetary cycle.)

Applying the Sun-Mercury Cycle to the Sun-Moon Cycle.

The Sun-Mercury cycle which began on February 25, 2020 is connected to the current New Moon in Pisces that occurred on February 23, 2020.

Now that we have a model of how the Sun-Mercury cycle operates, and how we can work with it, we can take note that the Inferior Conjunction between the Sun and Mercury occurred at 6º Pisces, only 2° away from the New Moon at 4° Pisces. This is close enough for us to consider that these two cycles are essentially connected to one another as they are commencing at the same time.

Mercury in Pisces can often receive some fairly negative commentary from astrologers. It is a planet that is associated with incisive and clear thinking. When in Pisces, however, it is motivated by something quite different than the purely rational mind. As we reviewed briefly earlier, Pisces is charged with the responsibility of helping us transition from one world to the next. Its intuitive and empathic nature allows it to simultaneously assimilate the recollections of the past with the imaginal potential of the future. This is abstract and generally understood at the visceral, rather than mental, level.

By combining these two cycles at this time, I believe we have an opportunity to work consciously with the Piscean, imaginal realms. While the specific seed-idea of the now forming Sun-Mercury cycle is unique to all of us, we can at least share in the collective experience of consciously connecting with our subconscious selves in order to bring forth new visions and hopes for the future.

The Superior Conjunction of the Sun-Mercury cycle (known as "Full Mercury") takes place on May 4th, 2020 at 14° Taurus, and grounds the imaginal seed which is forming within our minds and hearts into a sustainable idea upon which we can act.

In mythology, Mercury is the only god who is capable of moving between the underworld and the world above. It is also typically considered an androgynous planet, meaning it is both male and female, but neither one completely. Our minds, after all, are capable of both rationalistic thought and creative explorations. We can sharpen and clarify ideas while reasoning through thoughts, and we can allow the mist of intuition to saturate our understanding, leading us to new layers of inspirations and insights.

It is, perhaps, in this knowledge that Mercury's placement in Pisces is not only appropriate, but also quite capable of helping us unite the two worlds of conscious and unconscious — masculine and feminine — within ourselves.

Please note that I'm only speaking of Aries as a pure archetype here, and am not referring at all to individuals whose Sun is in Aries or who have an otherwise significant influence of planetary energies in Aries.

At the individual level of a person's unique consciousness and set of experiences, there is no formula for what to expect in terms of their behavior and characteristics. Should a person with a strong Aries emphasis not behave courageously, for instance, does not invalidate their nature nor the archetypal theme I’m addressing here.

Care for the individual person is the preeminent focus of an applied astrology which seeks to help transform and make whole each individual and of society in general.