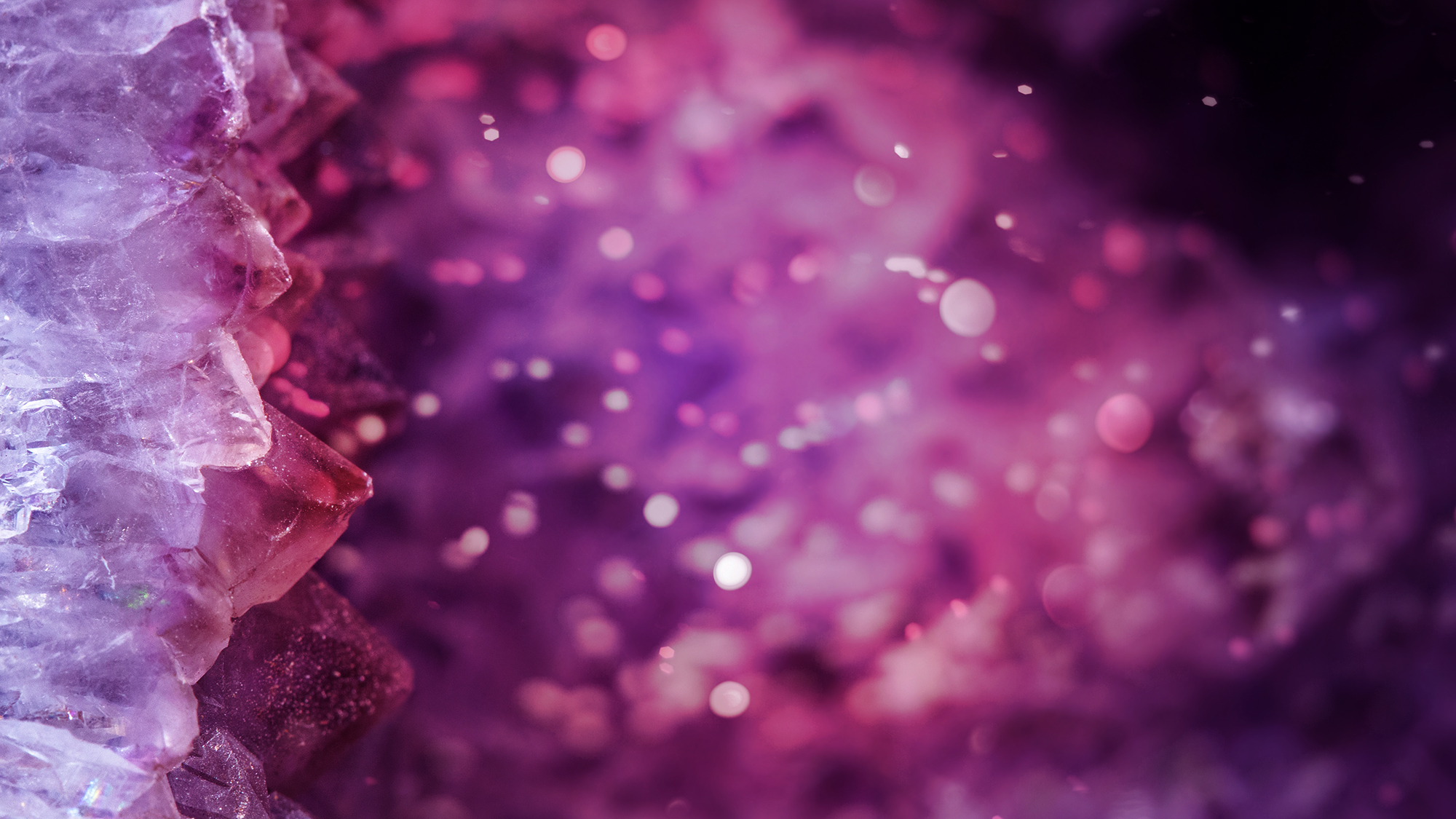 The first phase of this Sun-Moon cycle, known as the New Moon, plants a seed whose purpose can become clearer to us through each passing phase. In Scorpio (known as a "fixed water" sign), we may say that "still waters run deep", as it were. Scorpio follows the sign of Libra, and precedes Sagittarius. This is to suggest that its purpose is connected to both of these signs. While Libra allows us to connect with others, Scorpio intends to make use of such a connection. By "others", we can mean interpersonal relationships, group dynamics, or even the numinous (the mystical, the divine). In Sagittarius, the intention is to make sense of what has occurred in Scorpio, to assimilate the harvested portions of what was wrought into a comprehensible whole.

Thus in Scorpio we find ourselves in a kind of mystery. I say mystery because we do not fully know what use could be made of the connection Libra united. In fact, this is the quest of Scorpio energy: to look deeply, intuitively and fearlessly at every dimension of the matter so as to release the fullest potential of it.

This New Moon is a time to begin asking such questions of ourselves. We can turn both inward and also toward some “other” (who or whatever that other may be) to inquire into the mystery of our relationship with them/it. Through the pathway of this Sun-Moon cycle, we can hold a question so that an awareness of such an answer may surface, and we can engage more intimately with the other.

There is an iconoclast among us...

Without wanting to create unneeded complexity, I would be remiss if I did not mention at least one outstanding additional component to this New Moon. Specifically, it is the exact opposition of Uranus to the Sun-Moon pair which adds a unique quality to this cycle. All oppositions are themselves about relationship (self and other). With Uranus in the picture, there is an impulse and need to awaken to a higher state of consciousness than what may normally be expected during a different — and perhaps more passive — kind of New Moon.

Uranus is the harbinger of new paradigms and of creative fire and intelligence. From the Greek mythological perspective, it is often associated with Prometheus, the titan who stole fire from the gods so as to endow humankind with the awareness to create civilization. Uranus ignites a process within each of us to go beyond conventions, the status quo and normalcy. With Uranus participating so directly in this New Moon, we will likely feel its iconoclastic, creative spirit rising up within us, motivating an exploration of the Scorpio mystery with great potency.

Roughly one week into the Sun-Moon cycle, we experience the First Quarter Square between the Sun and Moon. This is the first of two squares which will take place throughout the entire cycle, and is known as the "waxing square" as it takes place during the waxing phase of the cycle (prior to the Full Moon).

In astrological cycles, squares can be viewed as turning points, or — put less delicately — moments of crisis. The First Quarter Square's type of crisis is one of decision. At this time, we find ourselves with a certain degree of awareness (if we've been seeking an answer to our question) which is asking us to move into a new direction, away from the inertia of our past patterns.

For this Sun-Moon cycle, the Sun is in Scorpio while the Moon is in Aquarius. The essence of this decision crisis is to be willing to follow the creative impulse that's building within, to envision our new nature unfolding before us and remain willing to embrace and even nurture it. Uranus is the planet primarily associated with Aquarius, so its emphasis during the New Moon is carried forward during this phase as we must decide whether to begin heralding the new paradigm or remain fixed to our old ways.

During the night, the beauty of the Full Moon illuminates the night sky in sunless, anthemic radiance. Yet this encounter is actually the light of the Sun reflected to us by the Moon. Thus we consider the significance of this opposition phase (all Full Moons are oppositions between the Sun and Moon) by holding in our awareness the Sun's energy in Scopio and the Moon's in Taurus.

Simply put, the contrast between these two signs (the "fixed water" of Scorpio paired with the "fixed earth" of Taurus) can be understood as a simultaneous grounding of Scorpio's mystery and an emotional deepening of Taurus' solidarity. With the Sun in Scorpio, we can look for an illumination of our subconscious while the steadfastness of the Taurus Moon can allow us to accept, assimilate and use this greater awareness.

It is important to state that Full Moons (all oppositions, actually) are points of culimnation, of fulfillment. We must take care not to assume that this automatically means a successful or desired fulillment. It can often be the case that what culminates during a Full Moon is actually some refuse which was not properly discarded during the First Quarter Square (during that very significant "turning point" phase). It is through our intentional, conscious attention that we can face ourselves anew, decide to accept such discoveries, and experience the mystery with the same exuberance of the Full Moon itself.

One other astrological factor that should be mentioned is the beginning of another cycle which takes place during this Full Moon. In astrology, there are many cycles ongoing, and each one interpenetrates several others at any given time. While it can be overwhelming to grasp them all at once, the start of a new Sun- Mercury cycle taking place during this time is worth exploration.

The Sun-Mercury cycle is approximately 4 months long and essentially corresponds with our ability to embrace new perspectives in our thinking. As this cycle also begins in Scorpio (just like this New Moon), we can at least apply some of the same themes of embracing our deeper intuitive faculties to increase intimacy with the other.

Similar to the First Quarter Square, the Third Quarter Square presents to us a kind of turning point or crisis. Now, however, we are in the waning portion of the Sun-Moon cycle as the Full Moon has recently taken place roughly one week prior. The primary difference between this waning square and the previous square is that this time our crisis is not so much in needing to decide anything, but rather to integrate it. The question then is:

What is it we need to integrate and are we up to the endeavor?

Here we find the Sun still in Scorpio, and now the Moon is in Leo. Leo is also a fixed sign, but it is “fixed fire”. We may envision a bonfire blazing, with friends and family gathered around it in celebration. Leo is often associated with creativity, drama and even egocentricity. However, as I am an idealistic visionary, I view Leo's higher expression as radiating cosmic love and warmth instead. Just as the bonfire isn't the reason to gather, but is rather the means through which gathering is possible, so I see Leo not as the center of creativity, but rather the way in which creative power is brought forth into our world.

Thus our crisis during this Third Quarter Square is to integrate into our beingness the full warmth and radiance of what was illuminated to us during the Full Moon, to do so with passion and fire, yet without the hubris of any kind of egocentricity. We can use this time to celebrate and shine our newfound awareness, and to allow even more deepening of the numinous within our mind, soul and spirit.